Armenia registered economic growth of 7.5% in 2017 after almost stagnating in 2016 (0.2% growth). Economy saw several positive trends: the economic growth was driven by upswings in manufacturing, trade and other services, as well as rising exports. The government pushed a 23.5% rise in exports which passed the record-high $2 billion mark in January-November 2017.

Despite these growth indicators, poverty levels remain very high. The World Bank forecasted that the poverty rate would fall to 22.2% in 2019, compared to 29.8% in 2016. The government’s policy program says that faster economic growth will cut poverty to 18% by 2022.

Unemployment in Armenia remains high and volatile – 18%. Unemployment is mostly concentrated in urban areas, among the young and women. Youth unemployment (36.6%) is twice that of the population aged 25 to 64.

To improve the wellbeing of citizens and communities and end poverty in all forms, we promote green agriculture, rural tourism and community development using human- centered, citizen- driven participatory tools and mechanisms.

UNDP continues to implement community development projects aimed at raising the standard of living in poor communities of Armenia. We generate community-based prioritization of community and district development needs and create partnership-based implementation to convert plans into investment realities, with a special focus on rehabilitating socioeconomic infrastructure, and implementing income generation projects in the area of agriculture and rural tourism development.

IN MORE THAN 150 COMMUNITIES

have an access to new income-generating initiatives in sectors, such as agro and food processing, tourism, and construction industries, resulting in more than 20 present increase in their overall income. 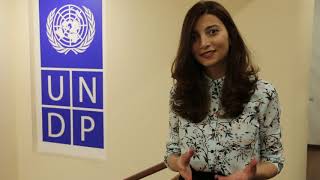 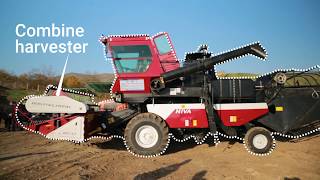 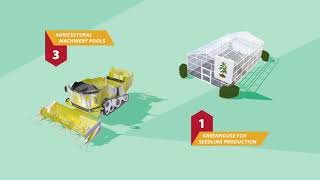 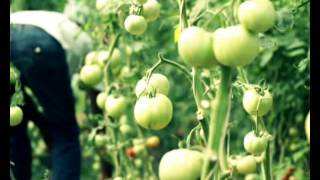 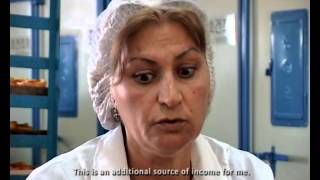